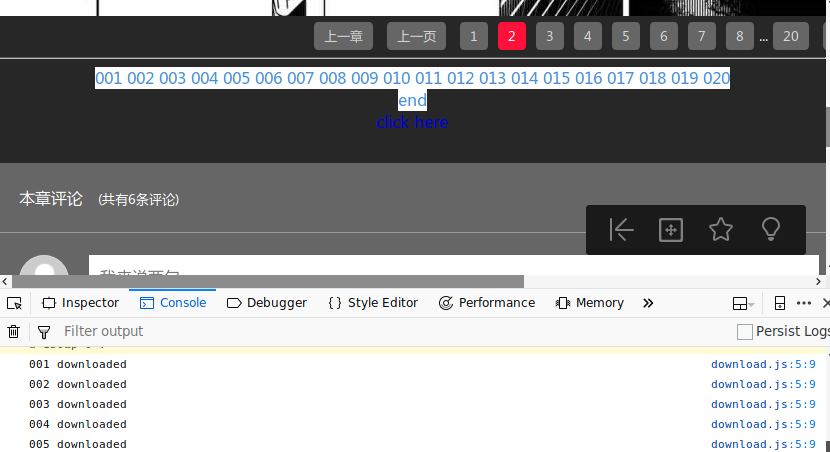 I was switching from Chromium to Firefox as my primary web browser recently. Then, I switched back to Chromium again.

Chrome was usually claimed that it consumes a lot of memory. And recent Firefox updates claim that it is faster and consumes less memory. That is why, I switched to Firefox. I agree that, it is much faster than before. However…

I faced a critical issue. One less important issue that I would like to mention is, Firefox does not support Google Hangout.

The critical issue I faced related to JavaScript. During the web development or even visit CircleCI (which I believe it has heavy usage of JavaScript), if the JavaScript has severe errors, whatever web browser you are using will stop respond or slow down. But, Chrome (Chromium I mean) deals the issue differently from Firefox. The whole computer will be slow down temporary (may be several minutes), then at the end, the page will be shown as “dead” and I can control over my computer again.

In the same condition, Firefox will expand the memory (possibly exponentially) due to the errors. Then the computer starts slowing down and stop respond until I do a hard reboot. Based on my observation, the memory grows and uses all the RAM. When the RAM is not available, the memory is immediately stored into the Swap. Because storing into the Swap, that is the hard drive, it is much slower for me to switch to a Terminal to kill Firefox. And even I successfully switch to a Terminal, typing the command and see the response takes approximately infinite time, yet the Swap memory usage keeps growing non-stop.

As a web developer, I prefer to use Chrome.